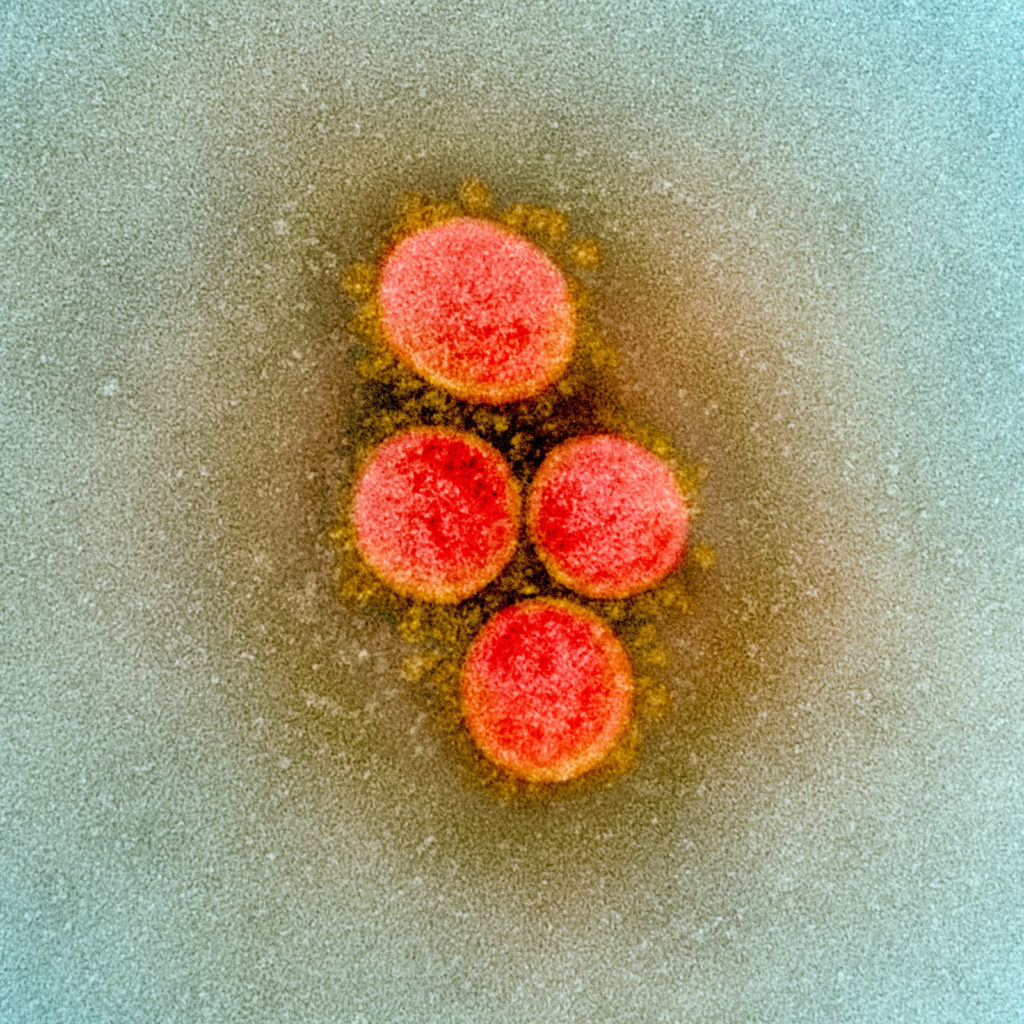 Data on mortality is coming in fast and furious. It is more our less clear that the mortality figure of 3.4% by the WHO was highly exaggerated. As was the 0.9 to 1% by the Imperial College, London. The infection fatality rate (IFR)is ranging from 0.2 to 0.4% across the globe. The Iranians have provided a figure off 0.12% , while the Germans have noted an IFR of 0.36%. Stanford University too reports 0.17% fatality while the University of Southern California suggests 0.2%. The mortality in India per million is one of the lowest in the world at 3 per million. The total number of cases so far are 139049 with 4024 deaths, giving a crude mortality of 2.89%. The number of infections should be at least 10 times more , hence the Indian infection fatality rate will be around 0.28 % to 0.028%; this is more or less akin to the mortality figures form other nations.

The deaths per million are strikingly less in Asian countries than Europe, China is 3, Bangladesh is 1, Pakistan is 5, Singapore is 4, Indonesia has 5, Japan is 5, South Korea is 5, and Malaysia is at 4 per million. The substantial difference in mortality can only be speculated upon, maybe younger population groups or higher local temperatures.

One should not worry too much on the increase in new number of cases in India. The prevalence is still reassuringly low, and even if there is a surge in new cases , we inch towards “herd Immunity.” I would prefer to term it “public” or “people” or even “community immunity” rather than herd immunity because the word “herd” is associated more with animals. A herd of elephants.deer, cows, horses, or sheep. We are people and not sheeple. A group of humans is better termed a clan of humans. I would not mind “clan immunity.”

The testing has been ramped up, so there is a bigger number of new cases each day. But a new case means an infection , not a death warrant. The majority of people will be asymptomatic or mildly symptomatic. Most of the patients landing up in hospital will be treated by oxygen alone. Till some time back 5-6% required intensive care management with high mobility and mortality. But with greater knowledge of the virus and treatment protocols this should be considerably lowered. We know that SARS-CoV-2 peaks very soon after symptom onset. Unlike SARS and MERS, in which the viral load peaks after a week, Covid -19 is characterised by the viral load at its highest within a week of symptom onset. The common flu is also accompanied by an early peak of viral load. The trick therefore will be to use an antiviral as soon as possible after onset of symptoms in patient with Covid-19.

A large double blind randomised trial including almost 1100 patients with CVovid-19 has reported significantly shortened recovery time with remdesivir as compared to placebo, from 15 to 11 days. There was also a rent towards lower mortality with remdesivir. Remedesivir acts against the enzyme polymerase that is essential for the replication of the Covid-19 virus. Interestingly remdesivir did not work in hepatitis nor was it very successful against ebola. Remdesivir, however, is currently considered the most promising therapeutic drug against Covid-19. There are other on going randomised trials with remdesivir and results are awaited. It is hoped that good sense prevails with the company manufacturing remdesivir; it keeps the price within reach of the common man. Bangladesh has already begun manufacturing the medicine by virtue of a special arrangement with Gilead, there should be similar understanding with Indian companies. Remdesivir was unable to reduce mortality below 5% (it did bring it down to 7%) in the trial, but this may have been because almost 25% patients were hooked to ventilators. Remdesivir was probably given too late in them. Patients reach the stage of ventilator support after the viral load has begun to diminish but the body has unleashed a wayward immunity response against itself, this is called the cytokine storm. The immune system attacks the lungs and other organs in the patients body with a vengeance. The antiviral now becomes incapable of treating the pathology.

The licensees include Mylan, Cipla, Hetero Labs and Jubilant Life Sciences in India, as well as Ferozsons Laboratories in Pakistan. The companies will be able to manufacture and distribute remdesivir in 127 countries.

However,  a senior scientist at the Indian Council of Medical Research (ICMR) has said that “it will consider using the drug if Indian firms are able to make it,” as per the BBC. The ICMR continues with its antics.

The other interesting randomised trial has emerged from Hong Kong. The researchers successfully cut down recovery time to 7 days alone with the use of a triple therapy combination. The troika consisted of lopinavir/ ritonavir (anti HIV), ribavarin (anti hepatitis C) and interferon versus lopinovir/ritonavir alone. The time to become negative for virus was only 7 days in the triple combination group as opposed to 12 days in the control group. Symptoms were alleviated in 4 days and there was suppression of interleukin levels. Raised interleukin levels indicate a grossly inflammatory state within the body. Treatment was given within 7 days from symptom onset. The researchers concluded that treatment with interferon should be initiated as soon a possible, definitely within a week of becoming ill. Interferon is considered the backbone of the triple combination treatment. The researchers have earlier shown reduction in mortality with the triple combination in patients with SARS. In the Covid-19 study, patients given triple therapy tested negative in 7 days as compared to 12 days in controls. Symptom duration was reduced from 8 to 4 days. The triple therapy worked when used early and probably will not give equally good results in patients on ventilators.

The PCR test is best described by the inventor himself. Kary Mullis writes in his autobiography “Dancing naked in the minefield” that he figured out the PCR test one night as he drove back to his home with his future wife. He gives a nice analogy. Picking up a number plate of a car from the moon would be next to impossible. But this could be made easier if somehow the number plate was multiplied millions or billions of times. The human DNA is like a very long number plate. The SARS-CoV-2 has a genome or telephone number of 30000 numbers. Mullis imagined that a fragment of the DNA could be split into 2 by an enzyme, “polymerase.” The two fragments could again be split into two and then again into two; the reaction could go on. After 10 cycles we would have a thousand fragments , after 20 cycles a million and after 30 cycles a billion. It would become easier to identify the target fragment after this magnitude of amplification. Mullis called it the “polymerase chain reaction” and soon the PCR test came into being. It could not only be helpful in solving crimes but could also be used to study the DNA of an animal that existed 40,000 years ago. The PCR test is used to detect the presence of the Covid-19 virus. The test is not infallible because errors in collection of sample and transportation can account for a negative test. But more about the fact that the PCR test can be quite fallible some time later.

The take home message is that combination antiviral treatment is a must in Covid-19, and this should be begun within a week of symptom onset. But selection of the patient who would most benefit from treatment  remains unclear.