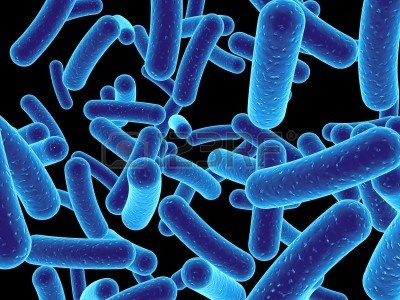 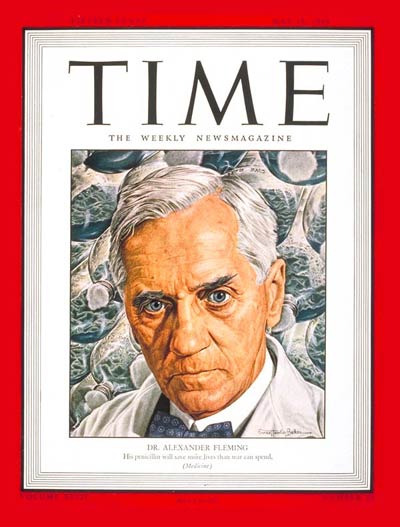 Antibiotics have been the bedrock of treating bacterial infections and thereby saving millions of lives, beginning with the discovery of penicillin by Sir Alexander Fleming in the 1940’s. The first randomized trial done in medicine used streptomycin in patients with tuberculosis, again in the 1940’s. Fleming had stated that if one were to use an antibiotic, it should then enough of it should be used. Fleming shared the Nobel Prize for medicine and physiology in 1945 with Howard Florey and Ernst Chain In September 1928, Fleming returned after a month to find that a mold had destroyed a culture of Staphylococcus aureus. The mold was Penicillium notatum. Penicillin, the antibiotic was later purified and isolated, and used extensively in World War II. Fleming died of a heart attack in 1955.

In his acceptance speech Fleming narrated a fictional scenario in which a man suffering from a streptococcal sore throat takes inadequate penicillin; and subsequently is responsible for the death of his wife by resistant bacteria. The reality as we have learnt is that Streptococcus pyogenes never developed resistance to penicillin.

Current World Health Organization guidelines insist that it is essential to “finish a course” of antibiotics to avoid triggering more virulent forms of disease. In fact physicians all over the world follow the mantra of completing the prescribed “antibiotic course.”

A recent issue of the British Medical Journal has however published a paper by 10 leading scientists advising that an antibiotic may be stopped as soon as the patient feels better, because the public health message of the WHO is not backed by evidence. Extended usage of an antibiotic beyond clinical cure may paradoxically increase antibiotic resistance rather than mitigating it. Historically antibiotic courses were prescribed with scant attention to probable overuse. There has always been the lurking nervousness of under-treatment. The researchers advise “We encourage policy makers, educators, and doctors to stop advocating ‘complete the course’ when communicating with the public.” 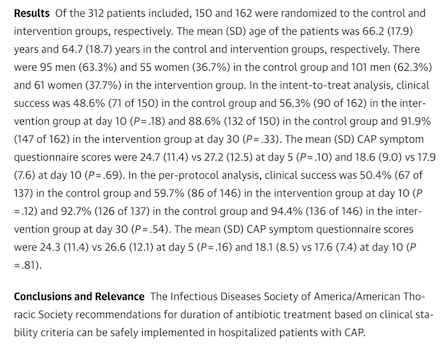 Prolonged use of antibiotics permits dangerous strains of bacteria to grow in the gut and on the skin. The longer the course, the more resistance builds. Crucially, different patients respond differently to the same antibiotic with some needing longer or shorter courses.

There is the problem that a patient’s clinical improvement does not necessarily imply the infection is cleared. The United Nation’s projected estimate is that there will be 10 million deaths due to drug resistant infections if no action is taken. Currently there are 700,000 deaths per year as a result of drug resistant tuberculosis, HIV and malaria. 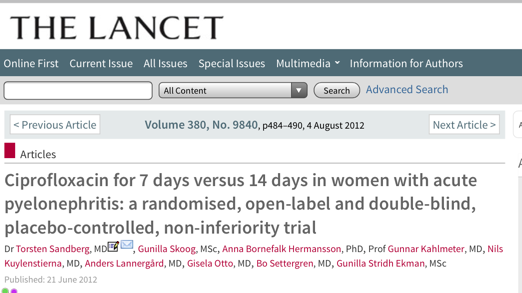 The BMJ report that there is no evidence to back arbitrary duration of antibiotic courses is undoubtedly baffling to both doctors and the general public, particularly when told that it might be better to stop as soon as they feel better to check antibiotic resistance.

Kidney infection (pyelonephritis) has traditionally been treated for 14 days at least. Trials have shown that 7 days of ciprofloxacin and 5 days of levofloxacin may be good enough. But no data exists for beta-lactams (cephalosporins) that are the main class of antibiotic used. Current international guidelines recommend that 10-14 days treatment with beta-lactams, based purely on absence of data on shorter courses. Unlike the tuberculosis bacteria most bacterial species do not develop resistance. The ESKAPE organisms (Enterococcus faecium, Staphylocossus aureus, Klebsiella pneumonia, Acinetobacter spp, Pseudomonas spp, Enterobacter spp) are found harmlessly in, on and around us. Prolonged antibiotic use can convert these harmless albeit opportunistic bacteria into a resistant variety. These opportunistic/ resistant bacteria can be transmitted from an asymptomatic carrier to another individual, and not only from a patient. The resistance gene can furthermore be transmitted between bacterial strains or species. 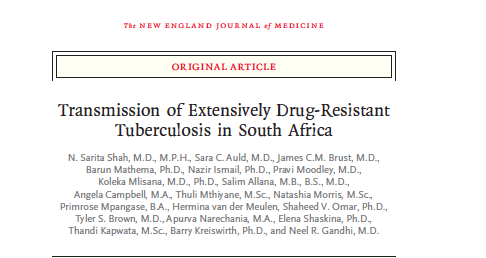 The duration of antibiotic treatment is probably longer than necessary in many cases, but more research is needed to confirm the optimal course. We have to answer the question “how long is good enough? Why take the capsules for 10 days and not eight? The 10-14 days treatment course is arbitrary, mirroring the duration used in clinical trials for drug approval. Moreover, Big Pharma would be happiest with the longest duration possible of antibiotic course. A shorter course would certainly not delight drug manufacturers. Most healthy women with an uncomplicated urinary tract infection may need only 2-3 days of antibiotics, but a patient with tuberculosis is a different ball game; such a patient can only shorten the course at great peril.

Obviously we need more adequately powered randomized trials assessing duration of antibiotic treatment. It must be noted that antibiotics have no role in viral diseases such as Dengue, Chikungunya, Swine Flu (S-H1N1) and Japanese encephalitis that are currently plaguing India. 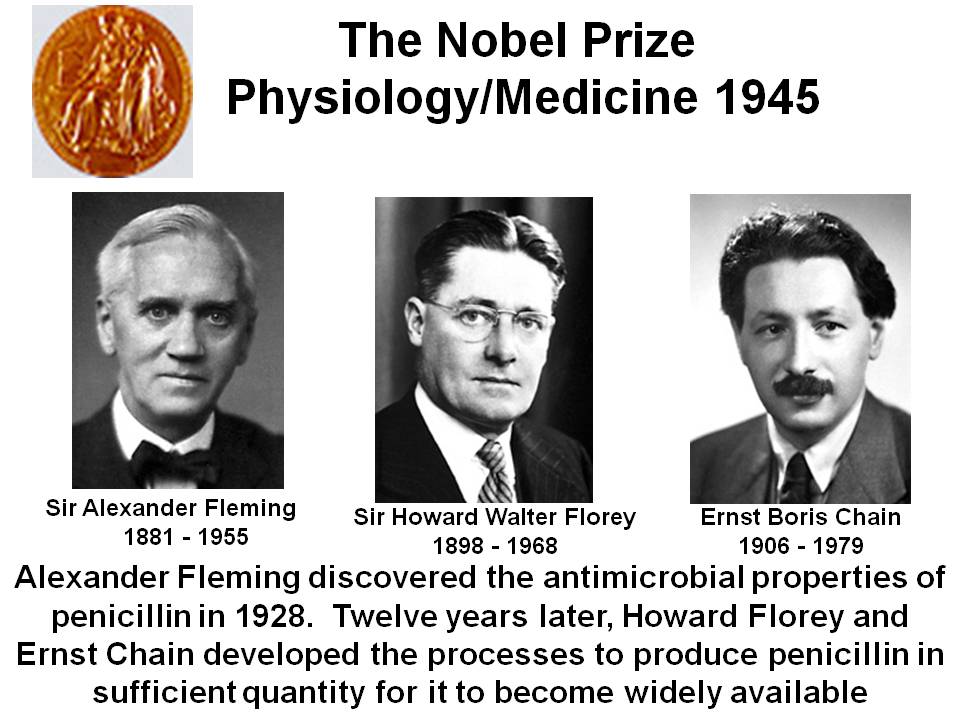