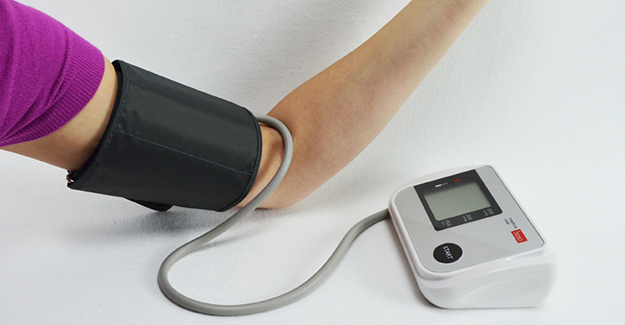 Recently many cardiovascular  professional bodies pulled down the high blood pressure threshold, needing treatment , from 140 mm Hg systolic and 90m mm Hg diastolic to 130 mm Hg systolic and 80 mm Hg diastolic. The impetus for lowering blood pressure threshold from 140/90 to 130/ 80 was largely based upon a single trial, albeit a large randomised one that showed slight improvement in clinical outcomes but accompanied with the offshoot of serious adverse effects, when blood pressure was lowered below 130 mm Hg systolic. I have never been a great admirer of the “SPRINT” study and have stuck out my neck by expressing my views in the past. I am more comfortable keeping the threshold at 140/90 because I am not convinced that there is incremental advantage in lowering it below 130/80 as many of my colleagues would recommend on the basis of international guidelines. By lowering the threshold millions more people get branded as hypertensives, and hence obviously many millions of tablets get prescribed, with little advantage. Someone somewhere is raking in a lot of moolah. However it is well known that almost 600,000 people die of heart attack or stroke in the US alone in a year.

An interesting study, published last week( N Engl J med 2019;381: 243-51) has received little attention. In fact it has gone completely under the radar. Maybe because it has not shown any difference in the composite of myocardial infarction (heart attack), ischemic or hemorrhagic stroke in more than 1 million middle aged people followed for almost 8 years. The researchers pored through data on more than 36 blood pressure readings of 1.3 million or 13 lakh participants. There were almost 19% participants who could be labeled as hypertensive when the 140/90 threshold was employed, but this jumped to 43.5% with 130/80. The prevalence of people with high blood pressure thus more than doubles with the lower threshold label. Results demonstrated that both systolic and diastolic blood pressure measurements influenced clinical outcomes. There was an increase of 18% in clinical outcomes when the systolic threshold was breached, and an increase of 6% with raised diastolic blood pressure. Crucially, researchers found similar increase in risks with both thresholds of 140/90 or 130/80.I must dilate on this, there was no increase in death or stroke with the 140/90 cohort versus the 130/80 group.

The authors concede that limitations in their paper is that the observational data analysed was retrospective ,taken by a standard automatic machine ,in out patient setting. But the most glaring gap in this study is that there is no mention of the type anti-hypertension pills used, or the difference if any of adverse effects while treating the two blood pressure thresholds. I would urge professional committees to evaluate more randomised trials before rushing to lower blood pressure threshold to 130/80 mm Hg. You cannot go around treating half the adult population for high blood pressure.

The spin is both brazen and glaring. Almost like Mr Khan telling his adulating party workers that he felt he felt “had won the world cup” on his return to Islamabad after his personal visit to the US. One wonders about his spectacular achievements in a visit that was notable for little or no protocol at arrival in Dulles airport, Mr Trumps gaffe that the Indian prime minister had sought his personal intervention on Kashmir, almost immediately denied by the MEA, what most probably took place was that the Indian prime minister must have requested the American president to pressurise the Pakistanis to desist from terror misadventures on this side of the border, and Mr Khan’s insistence on seeking no fiscal assistance from the Americans when Mr Trump had clearly given the game away by declaring that he expects Pakistan to “facilitate” their withdrawal from Afghanistan ( for which there would be possible “incentivizing”from the USA). So do not rush off to buy that Apple Watch, which measures blood pressure for now.