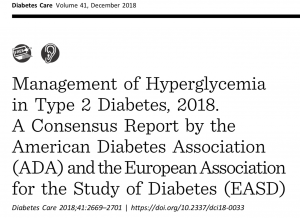 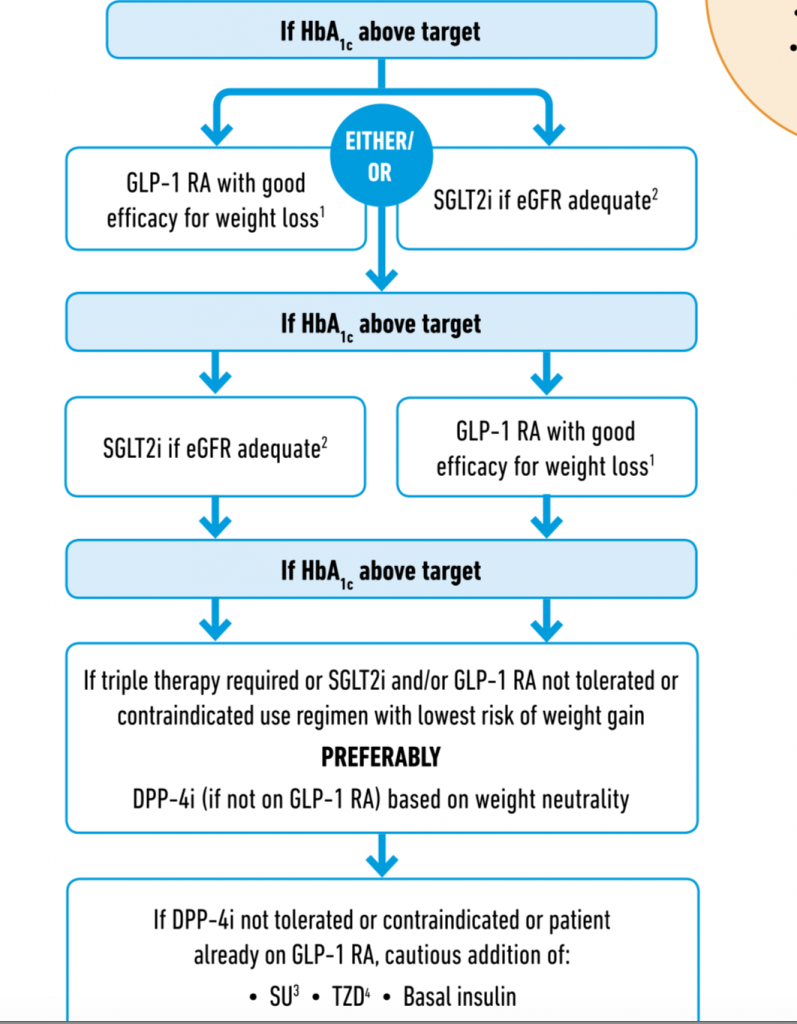 It has become impossible to get a happy story on diabetes. Every succeeding story is grimmer than the preceding one. We yet again learn that Asian patients with diabetes are exquisitely vulnerable to the disease. More than 230 million people in Asia suffer from type 2 diabetes, which is more than half of the world population. A recent study on Asian patients with diabetes  has established that in a follow up of 12.6 years 148,868 participants died. The study included more than a million (10 lacs) individuals from China, Japan, India, Bangladesh and South Korea. Individuals with diabetes had twice the number of deaths as compared to those without diabetes. The risk of relative mortality far exceeded that seen in Western populations. The researchers concluded that Asian people with diabetes were at increased risk of dearth due to a variety of causes. You just cannot take diabetes lightly (JAMA Netw 0pen 2019:2(4):e192696). Therefore the recommendation for urgent need for Asia-centric diabetes management strategies. It is against this background of a looming diabetes epidemic that one needs to become aware of newer more effective medicines to tackle diabetes; albeit they will be outside the reach of most Indian patients.

Type 2 diabetes is a complex problem with multiple underlying pathophysiological mechanisms. It therefore makes sense to administer combined therapy. Treatment with an SGLT2 inhibitor may increase production of glycogen even as it reduces glucose level via the kidney. Semaglutide a GLP 1 receptor agonist on there other hand not only kick starts insulin production by the pancreatic islet cells but also tone down glycogen delivery. The recently published SUSTAIN 9 trial ( Lancet Diabetes Endocrinol 2019;7:356-67 ) employed addition of once weekly injection of semaglutide in addition to daily ingestion of an SGLT 2 inhibitor in patients of type 2 diabetes. The primary outcome of this trial was change in HbA1C at 30 weeks while the secondary outcome was change in weight.

Patients with an HbA1c ranging from 7% – 10% despite 3 months of an SGLT2 inhibitor were randomised to subcutaneous 1 mg of semaglutide or placebo once weekly. Semaglutide dose was gradually increased from O.25 mg to 0.5 mg to eventually 1 mg per week. Apart from randomised medication and SGLT2 inhibitor, 70% patients were on metformin and about 13% were taking a sulfonylurea. SUSTAIN 9 showed that addition of semaglutide to existing therapy with SGLT2 inhibitor resulted in significantly greater reduction in HbA1C and fasting glucose levels. Moreover almost 80% of patients got their HbA1C level down to less than 7%.

Similar results have been shown by AWARD-10 (Lancet Diabetes Endocrinol 2018:6:370-81) and DURATION-8 (Lancet Diabetes Endocrinol 2016;4:1004-16), which used dulaglutide as an addition to SGLT2 inhibitor or simultaneous injection of once weekly exanatide and once daily dapagliflozin. The SUSTAIN 9 trial also demonstrated significantly greater lowering of body weight as compared to placebo, -4.7 kg vs. 0.9 kg. Almost 50% of patients achieved weight loss of at least 5 %.

Crucially, safety with there combination was not an issue, remarkably few patients suffered mild fungal genital infection and moderate gastrointestinal discomfort. There was no increased risk of diabetic retinopathy as seen in SUSTAIN-6.

It would be well to remember that both GLP-1 receptor agonist and SGLT2 inhibitors substantial reduce risk of cardiovascular outcomes ( such as death, myocardial infarction stroke). The newer drugs also lower risk of hypoglycaemia, while lowering body weight. Significant reduction in progression of renal failure has been documented with SGLT2 inhibitors. SUSTAIN 6 that included more than 3000 patients has already shown a 2.3% absolute reduction in cardiovascular outcomes. In the LEADER trial (more than 9000 patients) there was an 1.9% absolute difference in the primary outcome.

The cardiovascular benefit of GLP 1 receptor agonists has compelled the American Diabetes Association and the European Association fo the Study of Diabetes to recommend addition of this drug to metformin in patients of diabetes with proven atherosclerotic cardiovascular disease when further lowering of glucose is needed. In fact the American Diabetes Association now recommends that a GLP 1 receptor agonist as the first injectable agent , before use of insulin ( Diabetes Care 2018; 41(12):2669-2701).

The other trial published last week is the PIONEER 3 ( JAMA 2019;32 (15): 1466-1480) study that enrolled 1864 patients with type 2 diabetes for 78 weeks. Patients on metformin with or without sulfonylurea were randomly assigned oral semaglutide, 3 mg/day, 7 mg/day or 14 mg/day, or sitagliptin in a double blind design. The 14 mg/day oral semaglutide dose resulted in greater reduction in HbA1c and weight loss as compared to sitagliptin. The 7 mg/day semaglutide dosage had moderately better glucose lowering tax sitagliptin, as well as greater weight loss, with near similar safety and tolerability. The 3 mg/day dose did not dhow any benefit.The PIONEER 3 trial ultimately shows the safety and efficacy of oral semaglutide , a GLP1 receptor agonist. This trial was not planned to pick up cardiovascular or renal benefits, but it would be interesting to conduct adequately powered randomised trials in the future to establish such benefits, as have been seen by the injectable form.

The only hitch both with these new drugs as usual is there exorbitant cost. Most Indian patients who could benefit from an SGLT 2 inhibitor or from a GLP1 receptor agonist will unfortunately not have access. Novo Nordisk has filed for FDA approval for oral semaglutide, which would be the first GLP1 receptor agonist in the pill form. The once a week semaglutide injection is already commercially available as “Ozempic.” Both the American College of Cardiology and the American Heart Association have endorsed use of GLP1 receptor agonists in clinical guidelines for patients with type 2 diabetes and atherosclerotic cardiovascular disease. Both these American cardiac societies have gone up as step further by recommending that SGLT2 inhibitors and GLP 1 receptor agonists may be used in primary prevention following results from cardiovascular outcome trials that suggest these newer medicines can prevent long term complications form heart failure.For adults with type 2 diabetes and additional atherosclerotic cardiovascular disease risk factors needing glucose lowering treatment despite lifestyle modification and metformin, it may be reasonable to initiate SGLT2 inhibitor or a GLP1  receptor agonist  to improve glucose control and lower heart disease risk.