Patients of type 2 diabetes will be relieved and even downright happy to learn that finally a double blind randomized trial using an oral insulin preparation has been published. The researchers report that an oral insulin preparation developed by the company funding the trial was found to be as defective as an injection of basal insulin in reducing fasting glucose level. Insulin was developed more than a century ago, the big downside despite saving lives was the needle prick. The early injections must have been an ordeal, but over the years we have pen filled insulin preparations with very fine needles that are almost not felt. Yet a needle prick once or twice a day every day for years is not a prospect one looks forward to, and there are lakhs and lakhs of patients with diabetes.

The latest Lancet endocrinology issue carries the first randomized trial on oral insulin ( Lancet Diabetes Endocrinol ; published online Jan 21, 2019;) and also an editorial applauding the effort of the researchers. Fifty patients of type 2 diabetes who were insulin naive but not controlled adequately on metformin or other oral anti diabetic medication were randomized to injection insulin glargine or a basal oral insulin preparation ( I338). Twenty five patients got the oral insulin once a day only and a dummy subcutaneous injection while the remainder received insulin glargine injection plus a once a day dummy oral preparation. At the end of 2 months fasting glucose had dropped to a similar extent in both groups (43 mg% and 47 mg %) . There was also no differences in the drop in HbA1C level in both groups (0.75% with oral insulin and 1.05% with injection.

Adverse events were mild in both groups but also equivalent. An oral insulin preparation had been in the pipeline for decades but this is the first trial to demonstrate a realistic probability for commercial use. Earlier oral insulin preparations were hampered by problems with absorption. Proteins and peptides get downgraded quickly in the stomach and intestine by proteases making them useless as medicines. The oral insulin tested in the randomised trial had an absorption enhancer ( sodium caprate) attached with the formulation. Caprate has the advantage of being considered harmless, it is present in milk and also coconut oil. But prolonged interaction with stomach or intestinal epithelium for years could be hazardous. One will have to keep the possibility of the risks of malabsorption syndrome or even precancerous development.

Inhaled insulin was brought into the market in the early twenty first century, citing the advantage of obviating the need for injections. However both commercial preparations presented major problems necessitating removal of one from the market while the other is on the brink. The most alarming finding was increased risk of lung cancer. There was also increased incidence of laryngitis, pharyngitis, and lung infection. The inhaled preparation also carried the risk of hypoglycaemia in smokers, and needed to be avoided in people with co-morbidities such as asthma or chronic obstructive disease ( Diabetes Spectrum 2016 Aug 29 (3); 180-184).

Subcutaneous insulin is notorious for producing lipohypertrophy because of faulty injection technique or poor injection site rotation. Growth factor properties may also promote lipohypertrophy. Inhaled insulin is suspected to induce squamous lung cancer due to growth factor ability. Apart from serious respiratory adverse effects inhaled insulin has been found to be associated with cough in more than 25% patients. Almost patients on inhaled insulin experienced a decline in FEV1, which is a standard measure of lung function. It is for the reasons mentioned above that inhaled insulin nose dived in the market.

Needle phobia is a major issue in a substantial number of patients. Around 30-50% of patients experience anxiety regarding potential injection site pain. The positive report on an oral insulin preparation provided in the Lancet study therefore should be applauded, for the first time, albeit in a small sample, we have evidence of efficacy and safety equivalence between basal insulin injection and oral insulin. Of note is the fact that because oral insulin goes directly to the liver via the portal vein, there are less chances of hypoglycaemia or weight gain. The potential benefits of oral basal insulin therapy shall need to be confirmed by adequately powered long term randomised trials. The doses of oral insulin employed in the reported trial were too high for continued c commercial usage. In other words despite similar glycemic control with an oral insulin the current preparation of oral insulin (I338) is not deemed appropriate for commercial use.

Additional technological improvements will have to pursued to come up with a commercial viable oral insulin preparation. In the mean time one may have to agree with the editorial: “ The conclusion on the present study should be a positive one: history is being written.” 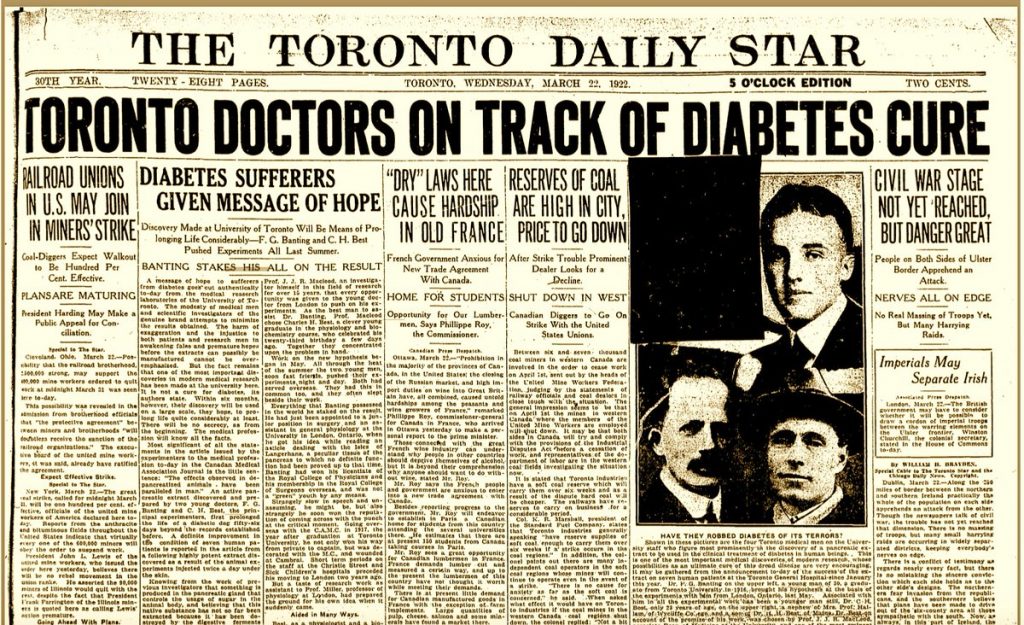