I was a part of the delegation of the Indian president in the mid nineties that was travelling to Brazil. We had a stopover in New York city. The entire Indian delegation was put up at the Waldorf hotel with the president. Mr Narayanan  was a terrific human being; erudite, sophisticated yet spectacularly down to earth. It was therefore a pleasure and privilege to accompany the president in his foreign travels. I am let me confess a poor traveller. But during the Waldorf stay I desperately wanted to trace a  school mate, Satindar Sood had played for the Indian school boys cricket team. We had been terrific friends in school. He tried his best to make me take up cricket but my heart form the beginning was always into long distance running, but I did not mind playing for the school cricket team. I therefore make sure I have my eyes on the ball, be it a doosra or a googly, that are thrown at you by the dozens each day in current India. I knew Satindar’s address by heart, which I provided the secret service personnel guarding us.  One big guy got back to me in less than 15 minutes with confirmation that my mate was residing  in New Jersey and also provided me  his telephone number, and I could actually talk to my friend.I was most impressed by  the  American secret service .  I mention this small story because I witnessed that evening the efficiency of American protocol.

Even as I write there are thousands of hospital emergencies in this country being managed mostly  by  most junior doctors, who right now must be saving thousands of lives by treating patients with a compound fracture, a heart attack, a heart failure, an epileptic fit, a traffic accident victim and so on. Remember saving lives comes as naturally to the frontline doctor as breathing.

Do read Mr Kulkarni’s piece on Gandhiji’s sacrifice for muslims and Pakistan in todays Dawn; he also dilates on Mr Jinnah’s love for the city of Bombay and the house he built there. He records the 14 meetings of Gandhiji and Mr Jinnah to prevent  the great partition; all to no avail as matters turned out. The thrust of the article is that we should pay heed to these 2 titans of the subcontinent.  For how long should two countries with 2500 miles of common border, be at each others throat? For how much longer will we mistrust one another and hurl abuses at each other. Maybe the status quo suits many parties, which includes politicians, bureaucrats and the military. It is imperative that we stop looking for guidance and light from people, however noble and exalted, of the past. If we have the brains to launch a rocket to the moon we should be able to tackle the monstrous animosity against out neighbour. 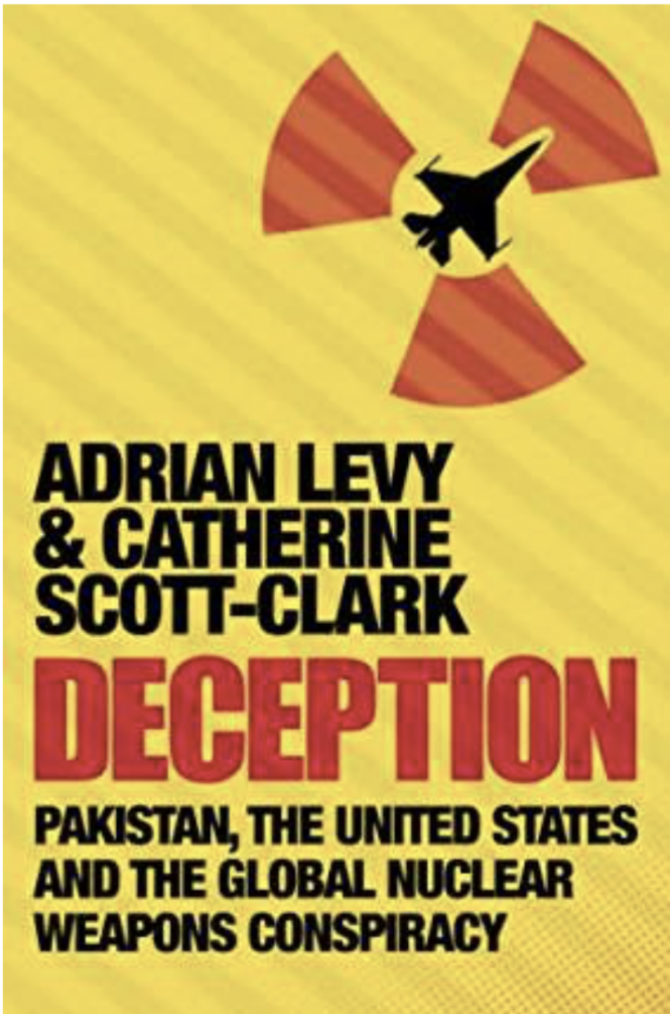 The United States looked the other way for decades whilst Pakistan accumulated hundreds of nuclear weapons, directed mostly at Delhi. No major western newspaper has expressed concern at formidable nuclear arsenal of Pakistan. The book ‘Deception’ is a must read for those interested in the nuclear weaponisation of Pakistan by a couple of investigative reporters from the London Times. The United States is indeed an incredible country but American scientists have been for decades weaponising any insect they could get their hands on. They would inject mosquitoes, fleas and even ticks with every imaginable bacteria or virus to deliberately spread disease in what was considered enemy population. Kennedy did not flinch from dropping thousands and thousands of insects carrying incapacitating bacteria over Cuba. Plum Island in New York was one such centre where a corkscrew shaped bacteria was probably injected into ticks, the ticks would bite a human and introduce the corkscrew shaped bacteria in a person’s blood system. Initially there would be flu like symptoms accompanied by a rash on the body that in many cases appeared like a bulls eye target. There would be joint pains for months that could be crippling ,and in 10 to 15% cases there could even be heart disease such as heart blocks or neurological disease such a nerve paralysis and meningitis. The chronic form may be due to lingering molecule in the bacterial cel wall eliciting an immune response ( Proc of National Academy sciences USA jury 2, 2019).The disease was called “Lyme’ because it was recognised first in the township of Lyme, and the first scientist to discover the bacteria was Willy Burgdorfer ( Swiss American) in the early nineteen eighties. Burgdorfer became a celebrated and much applauded scientist who gathered numerous International awards. But towards the end of his life he revealed that he along with other scientists had worked for years in developing the technique of infecting ticks with the Borrelia burgdorfer bacteria ( this is on video record). That the bacteria was not a natural occurring one, nor an off shoot of environmental change, but specifically engineered in a secret military bioweapons lab for the specific aim of incapacitating humans. Today almost 400,000 suffer from Lyme disease in the US alone accounting for huge burden of morbidity. Antibiotics are effective but treatment for the chronic version is yet to be established. This bioweapon programme and Burgdorfer’s role is described in riveting detail in Kris Newby’s book “Bitten; The Secret History of Lyme disease and Biological Weapons.” The book has been taken seriously by the American House of Representatives to call for an investigation by the department of defence whether such a sector program existed in the fifties to the seventies and whether the disease was sparked by accident release of weaponised ticks or deliberately. Interestingly a series of cases of Lyme diesel were reported from Haryana in the “Indian journal of dermatology, venereology and leprology in 2014; 80:320-323.” The authors wondered as to how and where did the disease suddenly appear in Haryana.

I cannot emphasise enough that winning the ODI World Cup should be considered a stunning achievement, but one life saved by a junior doctor in the Emergency is still far far better.It is time to end 70 years of toxic and needless hostilities; this may not be possible by merely quoting Gandhiji or Mr Jinnah . The responsibility lies with us, not with jingoistic superpatriotism but by applying a calibrated and sensible approach.