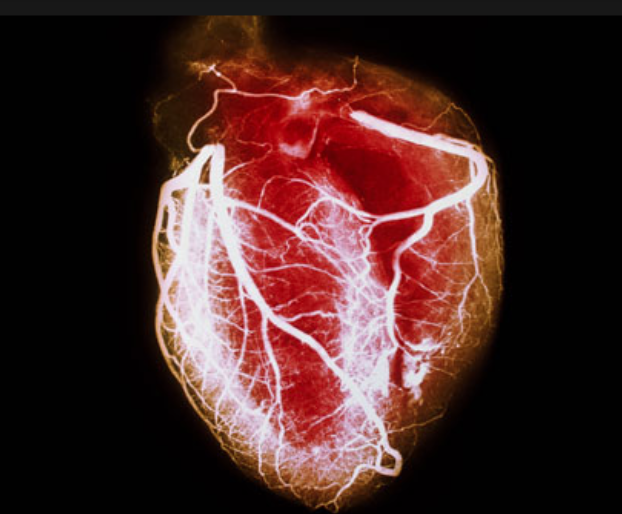 More than a 5 years ago the EPHESUS trial found that eplerenone (administered orally 25 to 50 mg a day) cut mortality significantly in 30 days post-randomization in patients with acute myocardial infarction (MI). Eplerenone had been known to reduce mortality in patients with heart failure (HF) or diabetes when begun early after myocardial infarction. All international guidelines have therefore accorded it a Class I indication. Eplerenone’s benefits were greatest when given early (3 to 7 days) post- myocardial infarction and are independent of standard care such as reperfusion, angiotensin converting enzyme inhibitor or angiotensin receptor blocker, beta-blocker, statin, or diuretics. Crucially, eplerenone has been found to reduce mortality by lowering sudden cardiac death and therefore would be an important component in immediate post-MI treatment, when automatic implantable carioverter-defibrillators are not advised.

Japanese researchers, more than a decade ago, had shown that spironolactone, the earlier mineralocorticoid receptor antagonist (MRA), when given in patients with first anterior ST-segment elevation MI (STEMI) and no evidence of HF, was associated with significant reduction in myocardial fibrosis, ventricular remodeling and inflammatory cytokine activation.

The double blinded randomized REMINDER study studied 1,012 patients with a STEMI without HF to standard therapy alone or in addition to 25 -50 mg/day of eplerenone (mean time of giving eplerenone 16.4 hour post-infarction). At 13 months follow-up the primary composite endpoint CV mortality, rehospitalization, or extended initial hospital stay due to HF, sustained ventricular tachycardia or fibrillation, ejection fraction <40%, or elevated B-type natriuretic peptide (BNP), was significantly reduced, but mainly due to lower BNP, rather than clinical events.

The current issue of JACC has published the ALBATROSS trial, which included 1603 patients of STEMI (1229) and non-STEMI (374) and of these patients 92% had no evidence of heart failure. The patients were randomized to placebo or 200 mg of intravenous canreonate followed by oral spironolactone 25 mg/day in addition to standard therapy for 6 months. There was no significant reduction in the primary endpoint of death, resuscitated cardiac arrest, significant ventricular arrhythmias, indication for an automatic cardioverter-defibrillator, or worsening of heart failure. However mortality was significantly reduced in patients with STEMI but not in non-STEMI. But the study was not adequately powered to come to the conclusion that early MRA administration when added to standard therapy in patients with an acute MI without HF was effective in improving clinical outcome.

I would be inclined to prescribe an MRA soon after MI if the patient has HF or diabetes. We should wait for the results of more adequately powered randomized trials studying an MRA in patients with MI but without HF but it is extremely doubtful that the industry will be interested, as the drugs are so cheap.

Till then clinicians must be reminded that MRA, aldosterone and eplerenone reduce mortality in the setting of HF with reduced ejection fraction. Eplerenone initiated 3 to 14 days after STEMI or non-STEMI accompanied by HF is also associated with a reduction in mortality. In the EPHESUS trial , 6632 patients were randomized from day 3 to 14 after the index AMI (median = 7 days), and of these 3319 were assigned to eplerenone. The earlier eplerenone initiation (<7 days) reduced the risk of all cause mortality by 31% (p=0.001) when compared to earlier placebo and also reduced cardiovascular hospitalization / CV mortality by 24% and sudden death by by 34% (p<0.0001). Eplerenone when given after 7 days of index AMI had no significant effect on outcome. All patients in the EPHESUS trial had acute MI and left ventricular ejection fraction of <40%. All patients were on standard therapy consisting of ACE inhibitors, ARB, beta-blockers, diuretics and had had coronary reperfusion as indicated. The researchers had concluded that early eplerenone initiation (< 7daya) in post-AMI patients with systolic HF and receiving baseline therapy was safe and resulted in significant lower rate of all cause mortality, CV hospitalization, CV death, and sudden cardiac death when compared to placebo.

The EMPHASIS-HF trial, published in the NEJM in 2011 had randomized 2737 patients with New York Heart Association class II heart failure and an ejection fraction of no more than 35% to receive eplerenone (upto 50 mg daily) or placebo. The trial was stopped prematurely after a median follow up of 21 months. The primary outcome was reduced form 26% to 18%; an absolute reduction of 8 % (P<0.001). Eplerenone reduced both risk of death and risk of hospitalization in patients with systolic heart failure but mild symptoms. There was an absolute 3% reduction in all cause morality and a significant absolute 2.7% reduction in cardiovascular mortality.

The clear take home message is that an MRA should be part of standard heart failure therapy and can be effectively employed soon after an acute MI complicated by heart failure.