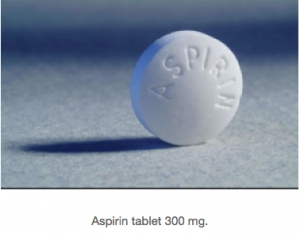 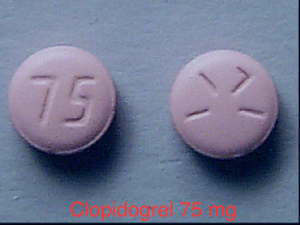 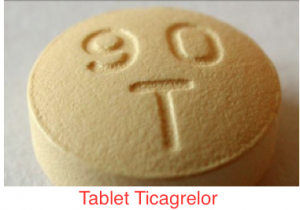 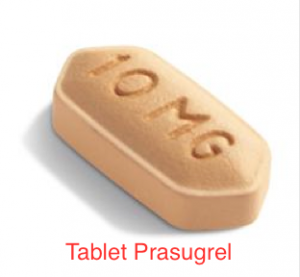 The European Society of Cardiology, unlike the US guidelines that recommend dual anti-platelet therapy (DAPT) consisting of aspirin and a P2Y12 inhibitor such as prasugrel, ticagrelor or clopidogrel be used for at least 12 months subsequent to a percutaneous coronary intervention (PCI) procedure, has reduced DAPT duration to only 6 months for drug eluting stents (DES). One month of DAPT is advised for bare metal stent (BMS) deployment (class I), and less than 6 months in patients with high bleeding risk who receive newer generation DES (class II b). It must be noted that randomized clinical trials (RCT) have not demonstrated benefit from prolonged DAPT. The American College of Cardiology/American Heart Association guidelines advise 12 months of DAPT in patients treated with DES, who are not at high risk of bleeding.

The SECURITY trial (including 1399 low-risk patients) randomized patients to 6 months versus 12 months DAPT, to find no difference in cardiac deaths, myocardial infarction (MI), stroke, stent thrombosis or bleeds at 12 months. The SECURITY study (JACC 2014) used second generation DES: Endeavor Resolute, Xience, Promus, Nobori, and Biomatrix. DAPT consisted of aspirin and clopidogrel, and once introduced in the market, prasugrel and ticagrelor. Sixty two percent of the patients suffered from stable angina while 34% had unstable angina; and radial access was employed in two thirds of patients.

The largest study (the DUAL ANTIPLATELET THERAPY {DAPT} trial) on antiplatelet treatment following stenting, so far was recently presented at the American Heart Association meeting and got published in the New England Journal of Medicine last week NEJM 2014); this study compared (in almost 10,000 patients) 12 months versus 30 months of aspirin and a thienopyridine (clopidogrel or prasugrel) in patients with low ischemic and bleeding risks. The DAPT demonstrated significantly lower risk of stent thrombosis and MI (related and unrelated to stent thrombosis), with increase in moderate and severe bleeding. It was seen that ischemic events markedly increased 3 months after discontinuation of clopidogrel or prasugrel therapy, regardless of when the thienopyridine was stopped. Both MACE and adverse cerebrovascular events were lowered significantly with 30 month DAPT therapy. Stent thrombosis was reduced by 71% (from 1.4% to 0.4%) and MI was also significantly reduced (from 4.1% to 2.1%). There was increased mortality seen in the prolonged DAPT patients, driven largely by deaths due to non-cardiac causes. Cardiovascular mortality was similar in the two groups. A subgroup analysis suggested that prolonged DAPT provided more ischemic benefits to patients receiving paclitaxel-eluting stents than everolimus eluting ones.

More than ten thousand patients had been on DAPT for a year; and then those patients who had not experienced an ischemic event, not underwent revascularization or had a bleed were divided into two groups for the next 18 months; one group was provided only aspirin and the other group received aspirin and a P2Y12 inhibitor. Drug eluting stents included sirolimus-eluting stents (Cypher),zotarolimus eluting stents (Endeavor),paclitaxel-eluting stents (Taxus) and everolimus-eluting stents ( Xience and Promus). The maintenance aspirin dose was 75 -165 mg daily; clopidogrel maintenance dose was 75 mg daily and the maintenance dose of prasugrel was 10 mg a day (and 5 mg daily if the weight of the patient was less than 60 Kg). There were about 41% left anterior descending artery lesions, 32% right coronary artery lesions and 23% left circumflex artery stenosis. Satble angina was present in approximately 37% of patients while STEMI and NSTEMI were indications for stenting in 25% patients. Unstable angina (without increase in cardiac enzymes) was the presentation in 17% of patients. Baseline characteristics were similar in both groups of patients.

Two more studies assessing duration of DAPT were presented in the AHA Conference; both the ITALIC (6 or 24 months) and ISAR-SAFE (6 month versus 12 months) trials found no difference in clinical events when 6 months DAPT was compared to longer duration.

It is clear that DAPT treatment should be individualized; and that in patients who are stable and at greater risk for bleeding prescribed for 6 months (primarily to prevent stent thrombosis); but longer treatment can be persisted keeping secondary prevention of coronary artery disease in mind. The DAPT trial showed 71% reduction in stent thrombosis and 53% reduction in MI; the increased bleeding was insignificant and only one in 1000 were fatal, and so the benefits of 30 months DAPT far outweigh the risk. The increased mortality in the DAPT trial (2% versus 1.5%) was further investigated in a meta-analysis of 14 studies totaling almost 70,000 patients randomized to shorter or longer duration DAPT; and this concluded that there was no difference in cardiac or non-cardiovasular deaths in the two groups (Lancet 2014).

It would be prudent to administer DAPT in patients who have undergone DES implantation for at least 30 months after the index procedure provided they have been stable for the first year to derive clinical benefits beyond and remote from the stented segments of the coronary arteries, along with statins as secondary prevention. The decision will have to be based upon the personality (compliance) of the patient, the type and number of stents deployed (shorter duration possible with second generation DES), the clinical scenario (stable angina or acute coronary syndrome), age of the patient and importantly the risk for bleeding.