The evidence is surely chilling. The time to play the blame game is long past. Also, there is absolutely no need to point fingers because we probably have achieved the point of no return.The World Health Organisation seems rio have fixation for India. As per their latest data base , levels of PM 2.5 ( ultra fine particles smaller than 2.5 microns) are the highest in India. We currently have 16 of the world’s 30 most polluted cities. Remarkable figures that surely should be the discussed fiercely on all TV channels every night. Granted the dismantling of Article 370 and the majoritarian Supreme Court verdict on Ayodhya merit serious debate but the air around us is a killer. More people will die in this country each year than all the wars put together. Maybe even more than those slaughtered during Partition. Yet one does not perceive a proportionate outcry by the citizens of Delhi.Mercifully according to the WHO, the most polluted city on the planet is in Nigeria, a port named Onitsha. But Delhi cannot be far behind. Delhi recently bore the brunt of farm burning across adjoining states. The air quality was horrendous then, but is still potentially carcinogenic today. In fact I doubt there will be a single day in Delhi when we will be safe from bad air in the future. The population keeps rapidly climbing, construction work continues unabated and unchecked, and there is absolutely no solution for vehicular pollution. Ironically the slash in car and 2 wheeler sales could not have come at a better time, but the streets of Delhi are infested with traffic that churns out toxic air every minute of the day.

Somehow the consequences of bad air do not appear to sink in. We are indeed a stoic people, with the Mahabharata marvelling at the fact that we carry on living without the slightest acknowledgement of our imminent death. It has become a stale cliche to enumerate the horrible ways one can suffer by this toxic air around us. The list keeps increasing. We now know that just about every cancer in the body can be due to Delhi’s air because the 2.5 particles can affect every cell of the human body. It was already well known that bad air causes asthma, bronchitis and of course lung cancer. By penetration into blood these toxic particles affect the entire cardiovascular system; a chronic inflammatory condition is created. The person concerned becomes acutely vulnerable to high blood pressure, heart attack, heart failure and stroke. You are therefore looking at astronomical mortality figures. The biggest killer in the world continues to be cardiovascular disease, we are talking about more than 15 million deaths a year. A significant fraction of cardiovascular deaths are due to air pollution. The WHO is clear that air pollution kills around 7 million people each year. More than 80% people who live in cities monitoring air quality are exposed to toxic air around the world. The stats are staggering, while the response of people who matter in this country continues to be jaw dropping. As recently as August this year data showing independent associations between short term exposure of only 2 days to PM 2.5 and PM 10 ( particles 10 microns in diameter) and daily all cause , cardiovascular , and respiratory mortality has been published. The study included from m ore than 650 cities across the planet. A mere increase of 10 micrograms per cubic meter air in PM 2.5 and PM 10 was associated with a 36% increase in cardiovascular death and 47% increase in respiratory mortality. These mortality figures are from regions in the Northern hemisphere; the situation in India must be much more dire. 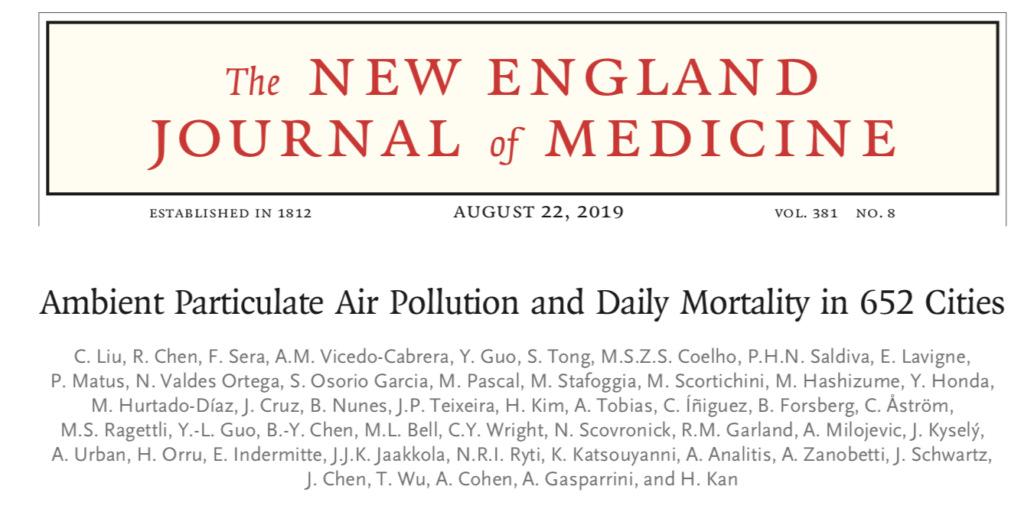 The connection between particulate air pollution and mortality was recorded as long as 70 years ago. There was clear evidence even then that number of deaths increased with higher levels of particulate matter (PM). The Dutch Environmental Longitudinal Study reported association of particulate matter pollution and mortality. Conversely the Chinese have very elegantly shown that bringing down particulate air pollution reduces stroke mortality. Air pollution ranked as the 11th most important risk factor of death and disability in the United States, while chronic obstructive pulmonary disease (COPD) is the third most common cause of death and disability. Crucially half of COPD patients have the disease because of poor lung growth rather than declining lung functions; every child in Delhi breathing toxic fumes is susceptible to developing chronic lung disease later on, part from having sub-optimally functioning lungs. There goes your future Olympic champion. Delhi had an Air Quality Index greater than 500 on 1st November 2019, that is 50 times more than the safe value of 50. The AQI was literally a stunner, because dear readers bad air adversely affects the human brain, by inducing depression, reducing intelligence and promoting dementia. Brain cancer too is on the list; it is a moot point whether dementia or brain cancer is worse.

We should be scrambling to tackle the mess we have created. This is not only a serious matter , it is downright deadly. Lakhs of lives are at stake besides increasing incidence of disabling and lethal disease. The problem is the public refuses to appreciate the looming danger. The time for the canary test is long past, right now Yama has comfortably settled himself in the largest sofa in the room, and he is larger than any known elephant. But he is not the one spewing out dirty air, for him it is collection time. 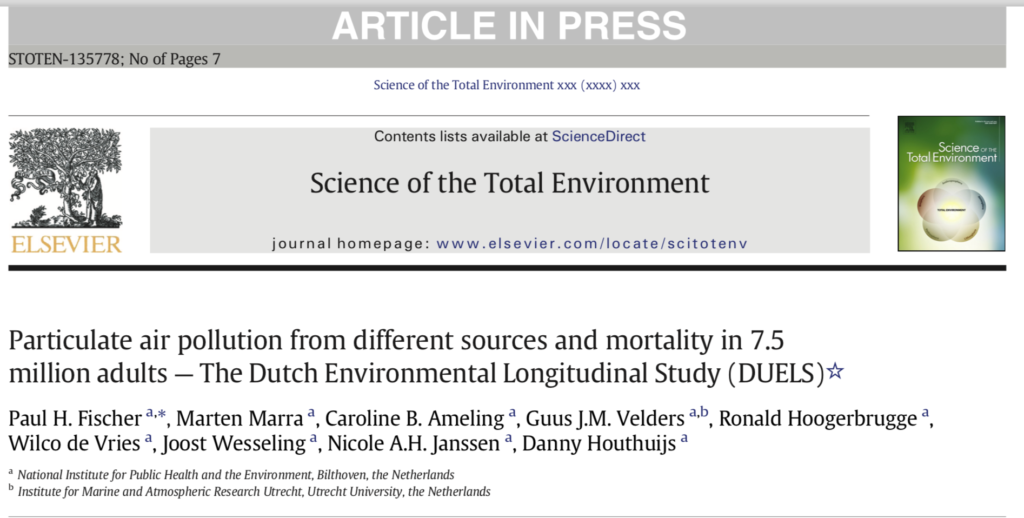