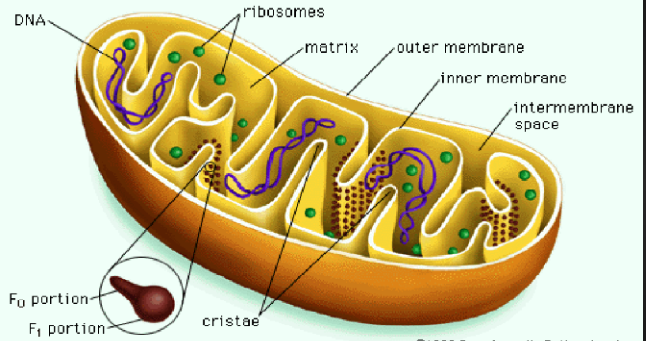 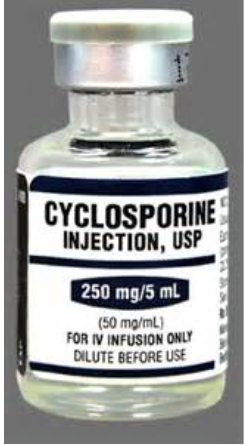 It is well known that the sooner an infarct related coronary artery is opened  to restore antegrade flow the greater would  be reduction in infarct size which in turn apart from reducing morbidity will actually improve survival. Restoration of myocardial perfusion subsequent to a ST-segment elevation (STEMI) myocardial infarction is best achieved by primary percutaneous intervention (PPCI) involving negotiating a guide wire through the coronary artery block, followed by balloon angioplasty and deployment of a coronary stent. However it has also been observed during experimental and clinical conditions that reperfusion of blood flow into infarcted territory can paradoxically increase cell death and myocardial damage. Mitochondria play a key role in the phenomenon of reperfusion injury (RI) by releasing toxic chemicals from the inner membrane via irreversible opening a channel named ‘mitochondrial permeability transition pore’ (MPTP). Researchers have therefore been trying to identify a suitable intervention to prevent opening of mitochondrial MPTP. Moreover experimental evidence suggests that preventing opening of MPTP may reduce infarct size (IS) by an additional 30% to 50% in various animal models.

A single IV bolus of cyclosporine A (CsA) has been seen to reduce creatine kinase release by 40% in 58 STEMI patients treated with PPCI and to improve left ventricle ejection fraction (LVEF) at 6 months. A double blind randomized trial including 101 STEMI patients however failed to report any reduction in IS or improved clinical outcomes when CsA was administered immediately before thrombolysis.

Reperfusion injury leads to myocardial stunning and lethal arrhythmias because of microvascualar obstruction, inflammation and localized edema resulting in further insult to myocardial cells already in the throes of death due to ischemia. In hospital mortality in patients with STEMI has seen little change despite considerable reduction in door to balloon time from 83 min in 2005 to 67 min in 2009. Researchers have been working on CsA because it inhibits cyclophilin D that decreases the threshold for opening of MTPT I response to calcium and inorganic phosphate that collect both during ischemia and reperfusion.

The latest randomized trial called CYCLE (Cyclosporine A in reperfused myocardial infarction) involving 402 patients of large STEMI published in JACC this week yet again has failed to record significant benefit of IV CsA. There was no improvement in ST-segment resolution at 1 hour after PPCI, high sensitivity troponin release on day 4, LVEF, or clinical events at 6 months. The CYCLE trial has on the contrary , raised concerns about safety of CsA in STEMI by reporting a 2-fold increase of 6-month mortality (4.4% vs. 2.0% control), increase in cardiogenic shock (2.9% vs. 1.5% control) and larger left ventricle volumes.

The failure of CsA to reduce IS in large randomized studies is an indicator that there could be other molecular pathways requiring a tweak. It is also possible that intervention in reperfusion injury may not be detected adequately enough by current technology. Or that we have need to define the best window for intervention; probably RI could be best reduced if CsA is administered beyond the 6 hours post STEMI time frame adopted in CYCLE. More studies employing CsA in time windows of 6-12 hours and 12 to 24 hours after STEMI are mandatory before abandoning post conditioning altogether. Every myocardial cell that is salvaged after STEMI counts in order to improve LVEF and clinical outcomes. But for now CsA when given within 6 hours of symptom onset in large STEMI at a dose of 2.5 mg/kg does not provide beneficial effects in reperfused patients.The search for drugs that limit reperfusion injury will therefore need to be pursued.