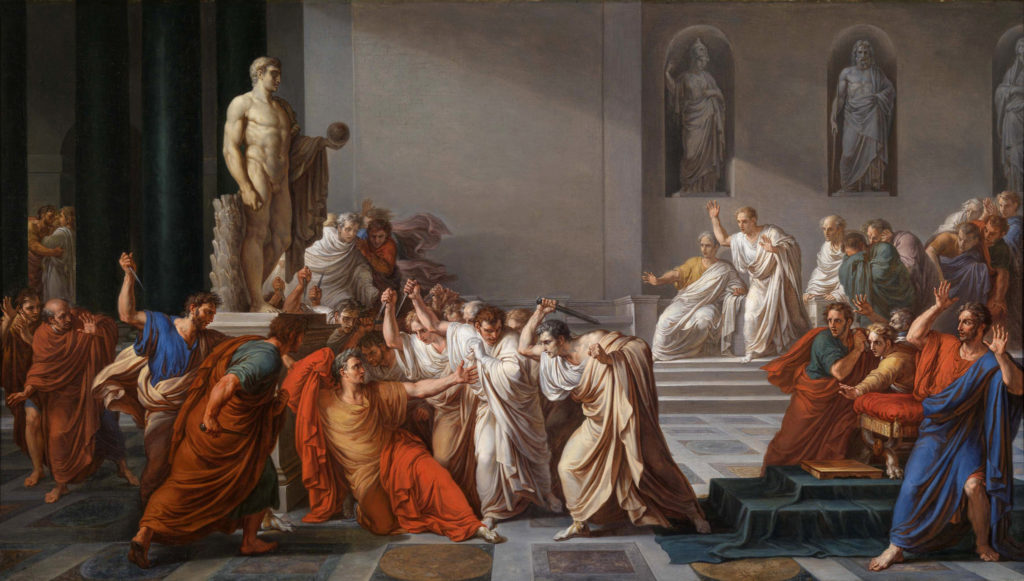 Restaurants have been told to close down, small businesses are shuttered, cinemas have been shut, long haul air line sales are down by 50-70%, Apple has ordered all its retails stores (outside China) to remain shut for 2 weeks, world economy is down by more than 1.5%, in summary we are staring at recession. The economic battering is unprecedented, and quite real. The WHO has declared a pandemic that means a new disease is spreading around for which people are without immunity beyond expectations. Further a pandemic implies there are are cases in the community, not only from travellers from abroad. SARS was not termed a pandemic despite affecting 26 countries in 2003. Swine Flu (H1N1) on the other hand was branded an pandemic in 2009, bringing about considerable panic and overspending by governments on anti viral medicines. Covid -19 , a pandemic now, has triggered a media frenzy where main stream media is revelling in providing sensational headlines to further up the panic ante. The world seems to be coming to a swift end. Vlad Putin ,however, is least concerned as he is busy ensuring a life term for himself. Neither he or other Russians are particularly perturbed by the pandemonium reigning in the rest of the world. Trump tried his best to downplay the palpable trepidation and then suddenly declared a national emergency. Three Brazilians have tested positive for Covid -19, all 3 were present in Trump’s resort, in fact one of them sat on the same table as Trump. According to the White House Trump has tested negative and so has the Brazilian president. When more than 10,000 people die of a heart attack in a single day, more than 3000 people die of TB, and more than a 1000 people die of seasonal flu ( again in one day) why has the media whipped up such a frenzy? Covid-19 has been around since November 2019; but a mere 5000 people have died of it over the last 4 months. A single death by Covid-19 undoubtedly inflicts unbearable pain on the family, but then so does a heart attack. The Covid -19 storm is exceptional in its sweep. Why would Angela Merkel, a perfectly calm and composed leader, publicly announce that she estimates 70% of of the German population will be affected by the novel coronavirus. She had her health minster alongside her, and went on to add for good measure that there is no cure or vaccine for this plague. You have to terrify as many people as you can. What she conveniently missed out is that albeit millions will catch this virus, millions will also recover, in fact most will, especially those who are younger than 50 years. Japan has not recorded a single death under 50 years while South Korea is yet to report a death in any one below 30 years. The biggest data so far ( The Chinese Centre for Disease Control) has reported that no child less than 9 years died due to Covid-19. The American CDC is under a lot of flak for mishandling the outbreak , and is now scrambling to rectify matters. The American CDC had initially directed that only people coming from affected countries or those who had been in contact from such countries ought to be tested. Worse the kits provided for testing did not work.

Back to Trump. Why declare a “State of National Emergency” just a week after almost mocking the Covid-19 virus. Trump, good for him, never tired of informing the public that the WHO mortality figure of 3.4% was an overestimate for the simple reason the true denominator even today is unclear. We just do not know how many people are truly infected, many more people apart from confirmed cases must be moving around, these people may be mildly symptomatic or not at all symptomatic. A more reasonable fatality rate is 1% or less, but this will vary with age. Chinese data makes it clear that those above 80 risk 15% death, those in their 70’s are at 8% death risk, and those in their 60’s look at 3.6% fatality rate. The death rate falls below 2% in people in their 50’s. The South Koreans, who probably have tested the most people outside of China have documented a fatality rate of 0.6 to 0.7%. Italy reports a fatality rate above 5%, because one fourth of its population is above 70 years. Moreover Italian doctors are more than overwhelmed by admissions into their hospitals. The Italian College of Anesthesia, analgesia, Resuscitaion and Intensive Care (SAARTI) has published guidelines emphasising the need of prioritising patients on the basis of age and co-morbidities. The authors suggest that instead of providing intensive care to all patients, “the appropriate allocation of limited health resources” needs to be followed. ‘The allocation criteria needs to guarantee that those patients with the highest chance of therapeutic success will retain access to intensive care.” Also “It may become necessary to establish an age limit for access to intensive care.” Those too old to be considered to recover shall have to be scarified. Pretty cruel advice, but then almost al Italian banks are kaput, where do you get the pension funds from ? Do not permit children too visit their grand parents because them may infect them with Covid-19, isolate the old folks to despondency.

The new buzz word or mantra is “social distancing”, the severer the better. Do not venture out from your homes, do not meet any one, even dating could be a problem, your domestic helps may be infected, don’t drive to office, the metro logically is a potential threat to your well being, every place is shut down any way. No wonder airlines are in coma and the cruise ship industry is literally collapsing. Which begs the question that this virus was ensuring no oil is bought from the usual providers. Remember the most if not all American fracking companies have got bust, after having spent billions of dollars digging for oil from rocks. Exxon Mobil stocks are down by 40% despite 40 deaths so far in the US, most deaths were in. Nursing homes in Washington. To put in context as per CDC about 20000 Americans have died so far this year from common flu with 350,000 being hospitalised. Guess what. India still has only 107 cases, in a population that exceeds 1.38 billion people, and we also have the astronomical figure of 2 deaths due to the virus. Please bear in mind that of these 107 patients a substantial number have recovered. The Russians and the Arabs possibly in retaliation to the decline in oil requirements due to Covid-19 have crashed the price of oil to below 25$, and the Russians are prepared to lower it below 10$; annihilating American oil industry and also ensuring there is market for their oil. I mention the oil market and a mortally wounded world economy because there is more to this media frenzy about Covid-19. Every mainstream TV channel across the world is hell bent on scaring the hell out of the common woman and man with this virus. The virus undoubtedly is of concern, it can be transmitted to you, but it is not guaranteed to kill you. Catching Covid -19 is not a death warrant, a heart attack even in a person in his twenties could be.

I get the sense that even doctors have become caught up in the media storm. The coming weeks will demand that we keep are wits around us. Testing for suspected patients is mandatory as has been exemplified by the South Koreans. This should not be done in the Emergency Rooms, but ideally outside the hospital building under a makeshift shamiana. Swabs have to be taken by well protected personal. The more people get tested the lower will be the mortality rate, and lessen the fear will enveloping the general public. Only severely sick people should be promptly hospitalised and treated while suitably isolated. The mildly ill patients can be advised to stay home and employ common sense quarantine measures. In the event of worsening of symptoms the patient needs to get to the closest hospital. Hospitals will of course need to dedicate bets for Covid 19 patients, keeping in m ind that patients with heart attacks and heart failures will continue to come, so will patients with asthma and hip fractures who too will need urgent care. No hospital should be paralysed by only directing all its resources towards Covid -19 patients.

Tell you what, I have not seen a patient of Covid -19 so far, nor has any friend of mine got to know of one. They will come when they come; almost 20% of the severely ill patients will have cardiac problems that I have already discussed and will do so in the future. But I can write with great certitude that doctors in this country will not discard the old, come whatever. Even if our banks are bereft of pension funds. Crucially lets keep our fingers crossed that Mr. Trump does not get too excited with his “National Emergency”; he now believe it or not has powers well within US laws to modify or stop the internet, freeze bank accounts or even deploy troops to quell “rioting”. He is also now empowered to postpone the elections if he deems appropriate. Europe, which, is largely broke as of now already is mulling over martial law; but in fact thanks to Covid-19 this is already in place in quite a few countries. A tottering Deutsche Bank’s stock price plunged an other 15% last week. It is on the brink of collapse and more than a few obituaries have been finalised. No wonder Merkel was so articulate about Covid-19.