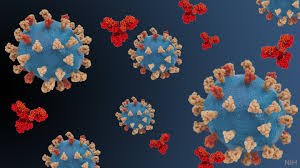 Six men entered an abandoned copper mine to clear bat excreta in provide of Yunnan in China sometime in 2012. All six soon became sick with pneumonia and 3 died. Bloods were sent to rule out dengue, Japanese encephalitis, Nipah virus, hepatitis B, hepatitis C and HIV, all turned out negative. It was decided to check for coronavirus antibodies too; this turned out to be positive. Chinese virologists could soon isolate a new coronavirus and named this “RaCoVBT4991.”

By 2018 a new biosafety level 4 lab was ready in the city of Wuhan. Extensive research in bat coronavirus started in this lab. Research in increasing the capacity of coronavirus to latch on to human cells were performed routinely and numerous papers demonstrating “gain of function” were published in leading scientific journals like Science and Nature.

Some of these papers were co authored by American scientists. It was also well known that the US government gave grants for such research in the hundreds of millions of Dollars. Dr.Anthony Fauci was not only aware of these grants but actually facilitated them.

The “gain of function” technique means the combination of bits of genes of different coronaviruses in order to make the recombined new virus more aggressive and infectious. The coronavirus is able to enter human cells by the spikes covering it. These spikes home on to receptor molecules called ACE2. The ACE2 receptors are present in the throat, respiratory passages, heart, kidney, blood vessels, intestine ,liver and also the brain.

Almost all experiments on coronaviruses therefore entailed making the spikes on the virus become more capable of penetrating human ACE2 receptors. One study published explained how a part of the spike making gene in a bat coronavirus was combined with a mouse coronavirus gene, and this new creation had much greater capacity to engage with human ACE 2 receptors, apart from making mice very ill.

The other technique that makes a virus more pathogenic is termed “passaging.” A Dutch team were pioneers in “passaging.” These scientists had the dubious distinction of taking the H5N1 (avian flu) virus and infection a series of 10 ferrets. The procedure required a ferret to be infected by H5N1, then the virus was retrieved from the first ferret and injected into a second ferret and then once again the virus was isolated to be injected into the third ferret, and so on. It was documented that by the time the 10th ferret was infected the H5N1 virus had mutated enough to infect another ferret through air ! The scientists in Amsterdam had made the H5N1 virus airborne.

The H5N1 virus has a case fatality rate of almost 70%. Luckily it is not airborne and is as yet not a human pathogen. It infects humans in close and prolonged contact with chicken. The scientific world was more than a bit alarmed when they learnt that by infecting 10 ferrets one after the other one could convert the H5N1 virus into an airborne one. The ramifications were scary; the Americans suspended all such experiments on enhancing viruses within their shores from 2014 to 2017. During this period they financially supported Chinese scientists to continue with the techniques of making viruses more lethal, under the pretext of making new therapeutics and vaccines.

Interestingly when the Covid-19 Pandemic broke out, the new coronavirus for some very strange reasons was named “SARS-CoV-2” after the coronavirus that caused severe acute respiratory syndrome or SARS in 2012. This now seems very odd because genomic similarity between SARS-2 and SARS-1 is a mere 79%. But similarity of genome with the 2013 Yunnan virus is a whopping 96.2%!

Intriguingly albeit the Chinese scientists mentioned the RaCovBT4991 in their paper on bat coronaviruses, they conveniently never informed the world of its lethality. Remember 3 of 6 people infected had died in 2013 after being infected by the bat coronavirus. Also somewhere down the line the Chinese renamed RaCovBt4991 to RaTG13. We will hence focus our attention on RaTg13.

A paper was published 4 days ago in Nature by a group from the UK that compared infectivity of so called SARS-CoV-2 with RaTg13. The researchers concluded that the virus causing the current havoc across the planet is 1000 times more capable of latching on to human ACE 2. The chances of a virus with 96.2% genomic similarity to mutate within only 8 years to the new coronavirus are extremely remote. Such a mutation would normally take more than 5 to 7 decades at least. There is therefore human hand at play here, which has made the spikes of the Pandemic virus ferociously aggressive and infective.

I would be inclined to rename SARS-CoV-2 to something else only based upon its genetic characteristics.

Also SARS (caused SARS-CoV-1) presents with fever , body aches and pneumonia. The clinical presentation was restricted to thesis features. The 2019 coronavirus, however, manages to attack multiple other organs. For instance the brain can be affected without pneumonia. Patients may have stroke or even severe psychiatric changes. Inflammation of the brain can be confirmed by a brain MRI or presence of the virus in the CSF. A paper including 150 such patients has already been published.

Almost a third of serious patients admitted in intensive care have been found to have cardiac abnormalities. These patients have raised troponin levels, and impaired heart function. There may be patients who have acute myocarditis (inflammation) without any fever or pneumonia. Myocarditis has been confirmed by heart MRI. Causation of myocarditis is confirmed by ruling the role of other viruses such as HIV, Hep B,Hep C, cardiotropic virus and Lyme disease. Covid-19 was confirmed by the PCR test.

Patients may suffer heart attack directly by the new corona virus which destabilises the plaque in the coronary artery or indirectly by increasing work load of the heart , and also by making the blood more coagulable. These changes may be sen in absence of pneumonia; hence an astute clinician will always be on the look out for the new coronavirus when confronted with a heart attack, irregular rhythm, or heart failure.

Autopsies have confirmed the presence of a diffuse vasculitis or inflammation of medium and small sized blood vessels. Endotheliitis has been seen in vessels of almost organs. Infallmation of blood vessels leads to small and big blood clots that amplify the disease and worsen prognosis. Empirical low molecular weight heparin is advised but effectiveness is unknown. 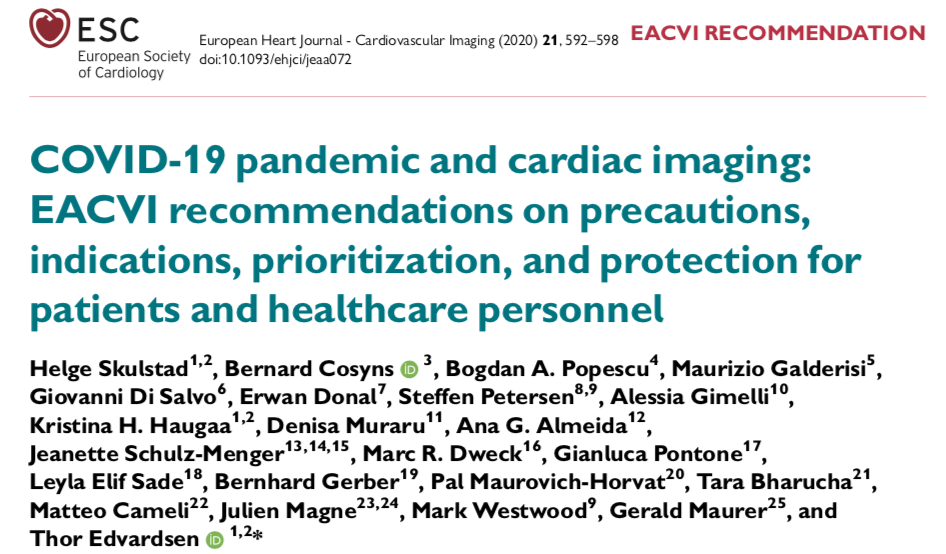 The new coronavirus can directly destroy pancreas cells that produce insulin and also indirectly by interleukin 6 (IL6) , which is a pro inflammatory protein. This results in raised blood sugar demanding more insulin in patients with diabetes. Blood sugar can also be found increased in patients with previously normal blood sugars.

Anti-diabetes treatment should ideally be insulin , because almost all other drugs may impair other organs. Sulfonylureas for example may affect cardiac function, while SGLT2 inhibitors may play havoc with kidneys or create ketosis.

The reason I have enumerated the different organs affected by Covid 19 is to make clear that this disease is clinically far removed from SARS. There is little clinical resemblance to SARS and therefore the current given name of the new coronavirus is quite illogical to say the least.

It should be emphasised that multisytem involvement is seen in the minority of patients admitted in intensive care. The majority of patients have mild or no symptoms. Also fatality rate in India is amazingly lows compared to Western nations; new cases per day in Delhi have been steadily falling since June 23rd from 4000 a day to 1250 2 days ago.

The new virus bears little genomic resemblance to SARS, and also has distinct clinical characteristics. It therefore should be renamed. This may not be politically correct but we do have the “Delhi belly”or the travellers’ diarrhoea. The WHO has or will be dispatching a fact finding mission of an epidemiologist and an animal health expert to confirm whether this new virus originated from an animal. Curiously, the Wuhan Institute of Virology will not be investigated.

The new coronavirus should not be called SARS-CVoV-2. A much more appropriate name would be the “Yunnan Virus” or the “Wuhan Virus.”